Note:
The following article appeared originally in Dutch, to celebrate the 40th anniversary of the end of WW II.
It is now translated in connection with the reopening of the restored Rijksmuseum and the subsequent series published on this website:

The ‘New’ Rijks
A Personal Tour of the Rijksmuseum, Amsterdam

For five long years, Hollands’ most important museum was empty. 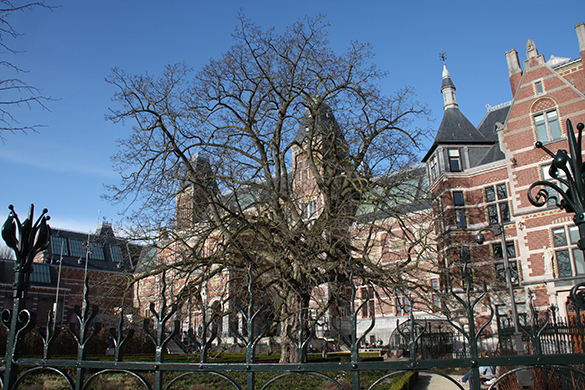