So, Brexit it is. Silly, or not?
As we know, thanks to Monty Python, England is blessed with a Ministry of Silly Walks. So, one would be inclined to say, now they can add to that a Ministry of Silly Decisions. But, maybe, Brexit is not all that wrong after all. That is to say, if the desire to be unrestrainedly silly in ‘splendid isolation’ is greater than anything else. Slight problem: in today’s world even the Shetland Islands don’t manage to remain isolated, not even during wind force twelve.

In any case, another problem is that Brussels seems to be more directed by all kinds of lobbies than by democratic forces. That must change.

As we already know for 2400 years, thanks to Thucydides, there would never be war if people could comprehend all variables. But that mastery hasn’t yet come about. Furthermore, the phenomenon called ‘referendum’ tends to reduce complex subjects to one variable only:

‘If only we could leave the EU, Great Britain would be happy again’. 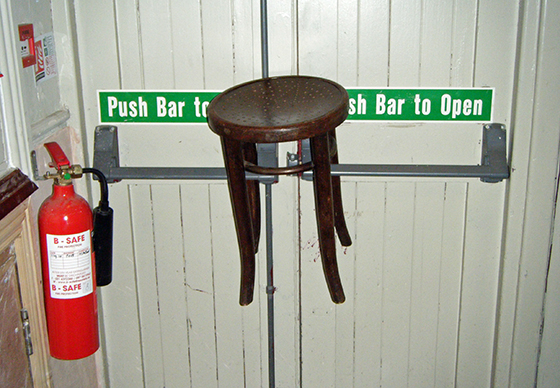 Alas, by doctoring one variable others change too. So, to name just one of them, it could very well be that Great Britain will end up as Small Britain if parts of it now decide to secede. Small, but beautiful? We’ll see.
One thing, though, is certain: the referendum has had its predictable, cleaving impact. At best, the result is an armed peace between Brexiteers and Bremainers within Britain itself.

Apparently, the Silly Walks are still inspirational on both sides of the Atlantic. In the mean time The New Yorker has come up with a Silly Walks-Brexit-cover.

Boris Johnson as Foreign Secretary? Maybe after John Cleese let it be known he prefers to stay at SW?