Skip to content
The Swiss, I know them, oh yes:

The Swiss are rich and they listen to cuckoo clocks. Regularly.

In fact, I think everything in Switzerland is regular. 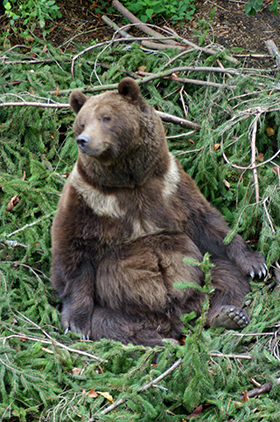 Everything in order for the mascot of the Swiss capital, Bern.

Is that why they are wealthy? Sure, they are famous for attracting mountains of foreign (and funny) money, but that can’t be the whole reason.
I decided to ask them. The first one, though, happened to be Dutch. Just like me. Well, not just. He appeared to have been living in Switzerland for the past 37 years. Enough for some insight. So, why are the Swiss rich? In one word, please. My own idea: 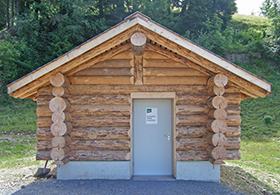 The ‘Dutch-Swiss’ thought about it for two seconds, too fast for the cuckoo to intervene. It was all he needed to come up with his One Word that caught me off-guard: 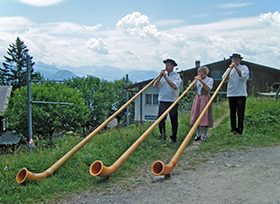 To check that, I quizzed a group of ‘real Swiss’. They, instead, came up with: 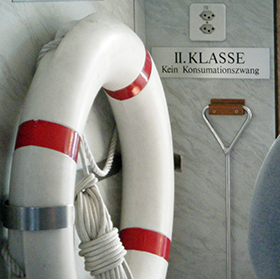 Getting on board was free. Getting off wasn’t. The price allowing ‘No Forced Consumption’.

Approximately. Size of a garbage bin.

Precisely. Info on a mountain rock, concerning the number of animals in the area during summer.

Then I had to head back home, descending to more Holland-like heights to begin with. In doing so, I couldn’t help quizzing the woman who operated the funicular and the only other passenger. The latter agreed on ‘Inventiveness’. The former needed more words than one:

‘Not all Swiss are rich’.

In fact, the day before I had opened a Swiss newspaper. It said:

On the plane, I opened a Dutch newspaper. There it was in front of me, a list of the most innovative countries of the whole world: